En
Learn more
Back to top

Very hot water coming from the underground - up to 300° C! 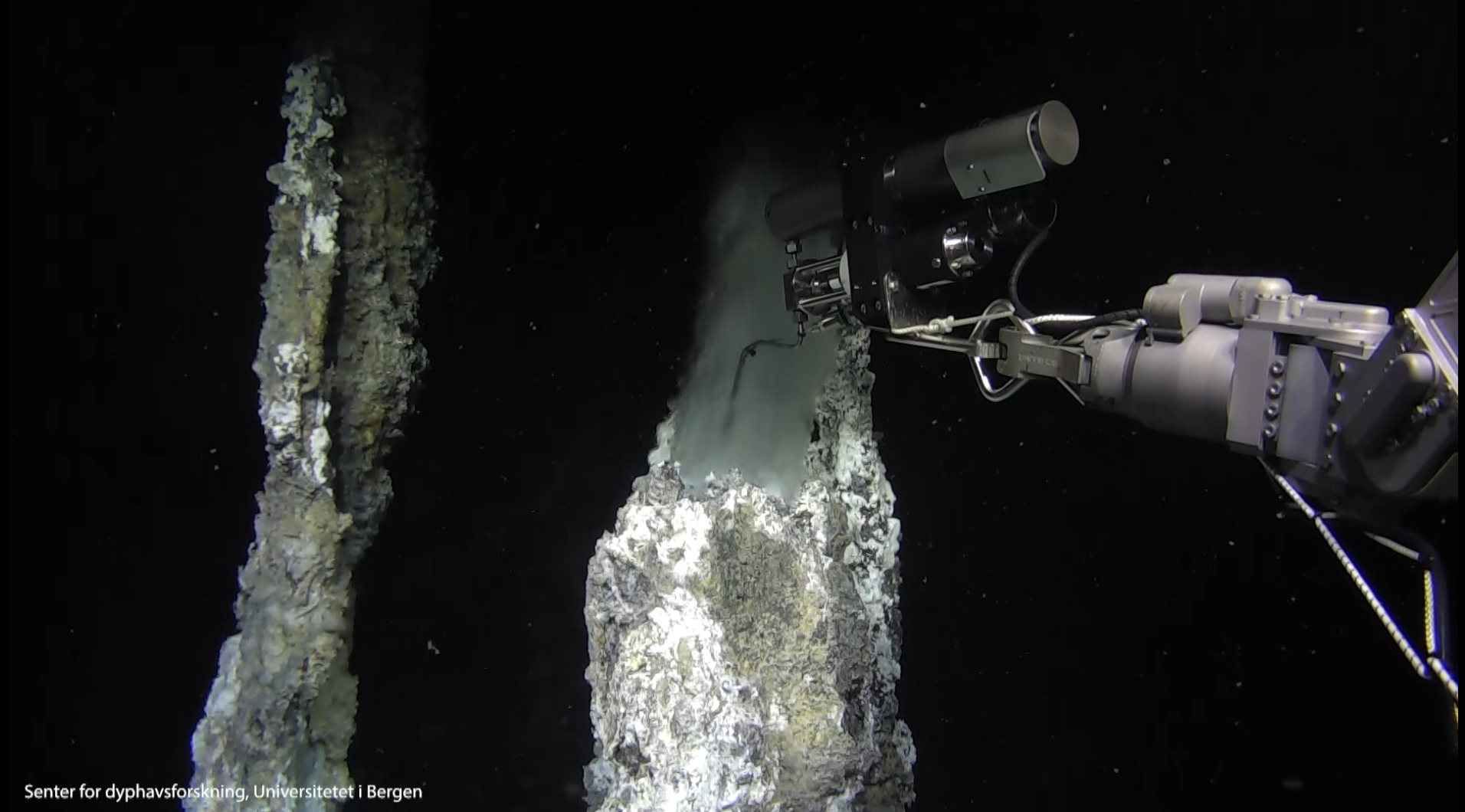 The Atlantic Ocean (including the Norwegian Sea) is located on two earth crust plates moving apart at a speed of 10 - 25 millimetres per year. Magma (molten rock) comes from the interior of the earth to the seabed, where it "freezes". Sea water circulating down to a few kilometers below the seabed becomes heated, and returns to the seabed as superheated fluids which can be up to 300° C - three times the temperature needed to make water boiling at home! This is possible because of the extreme pressures at these water depths (several thousand metres). An unprotected human body would be be totally squeezed here.